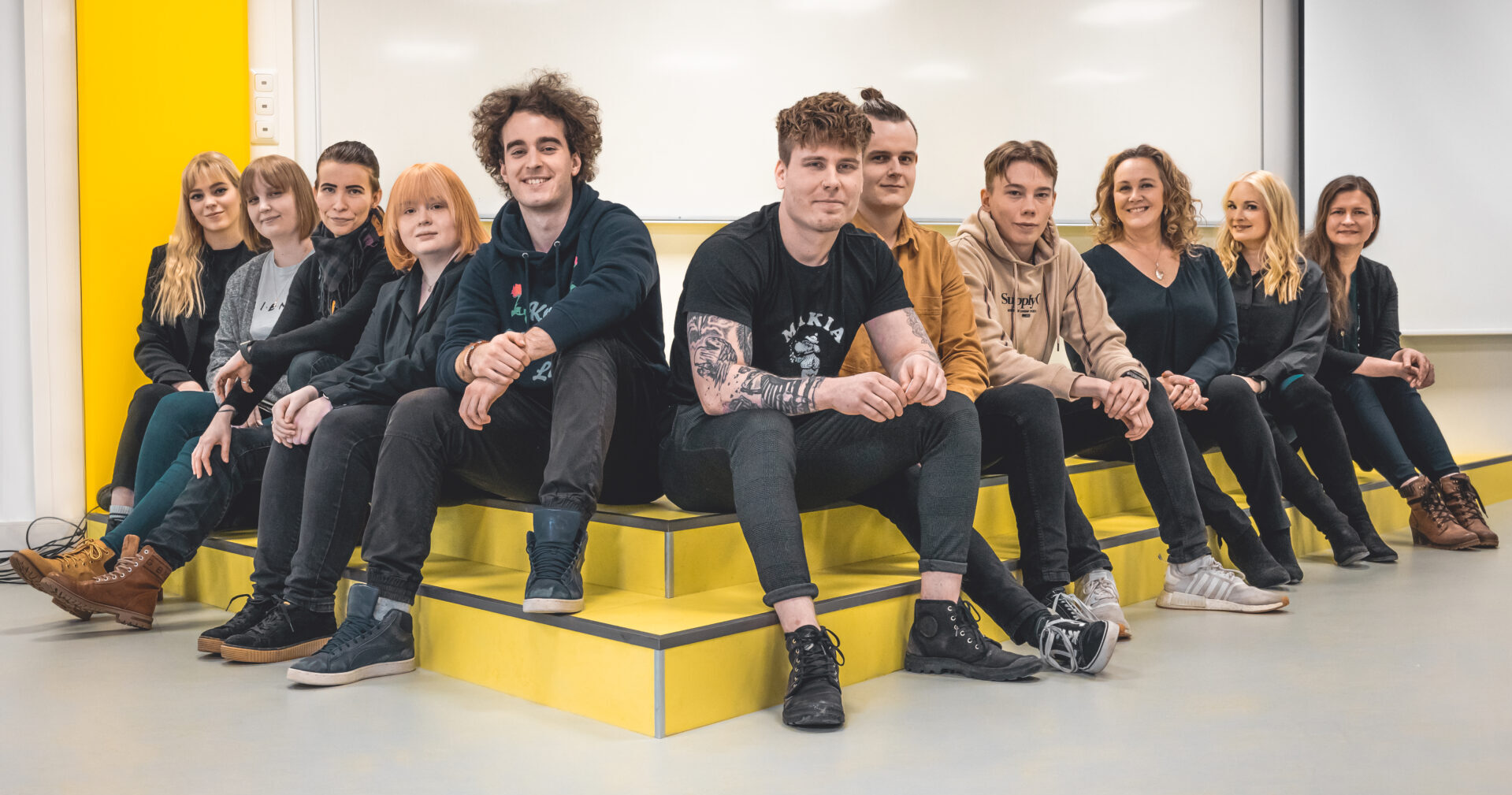 All partners are strongly committed to the business environments located in their regions, where they have developed their own models of cooperative or dual education in which students combine periods of practical learning in companies and organisations with periods of academic learning. The network’s vision is to be a European pioneer and an example of higher education that produces expertise for the future needs of working life and solves global challenges in cooperation with students and working life.

– The European University Alliances that have been funded earlier have been mostly led by research universities, and EU4DUAL is the first alliance of higher education institutions that all are working life-oriented, says Director of Internationality Virpi Laukkanen.

Eastern Finland’s higher education is strongly represented in European University Initiative, as Karelia UAS and the University of Eastern Finland are involved in the alliances established in previous years.